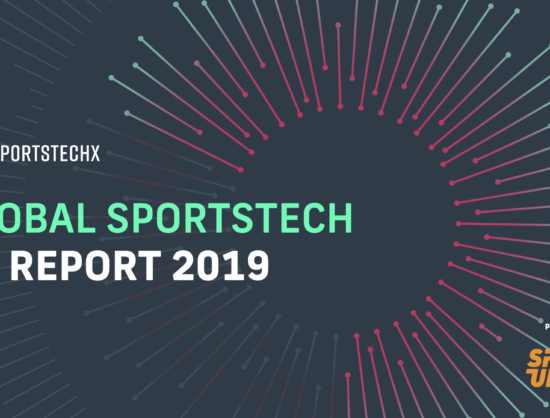 SportsTechX announced the release of a new publication: The Global SportsTech VC Report. Powered by SIGNA Sports United, the data-driven report focuses on the SportsTech investment space globally and offers insights on funding and investor activities in the industry. The report is available now and, in typical SportsTechX fashion, it is completely free to download. The report highlights … Continued

The SIGNA Sports United Group continues its growth strategy and expands its shareholder base with one of Germany’s largest insurance companies, the R+V Insurance Group. As part of a capital increase, R+V takes over 11.6% of the sports online platform as a financial investor. As a joint shareholder, the largest Japanese retail group AEON also … Continued 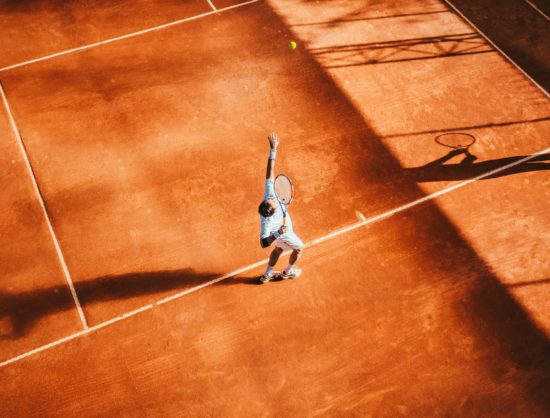 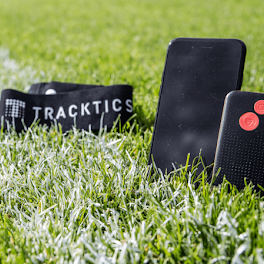 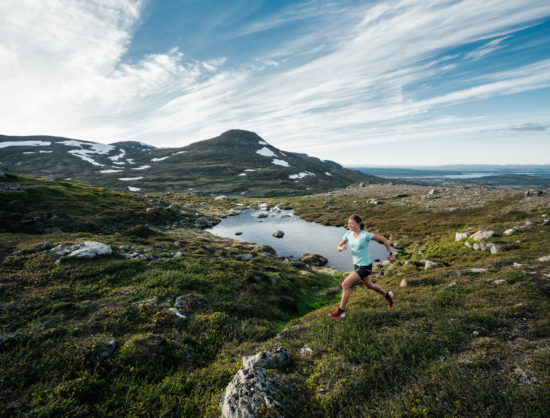 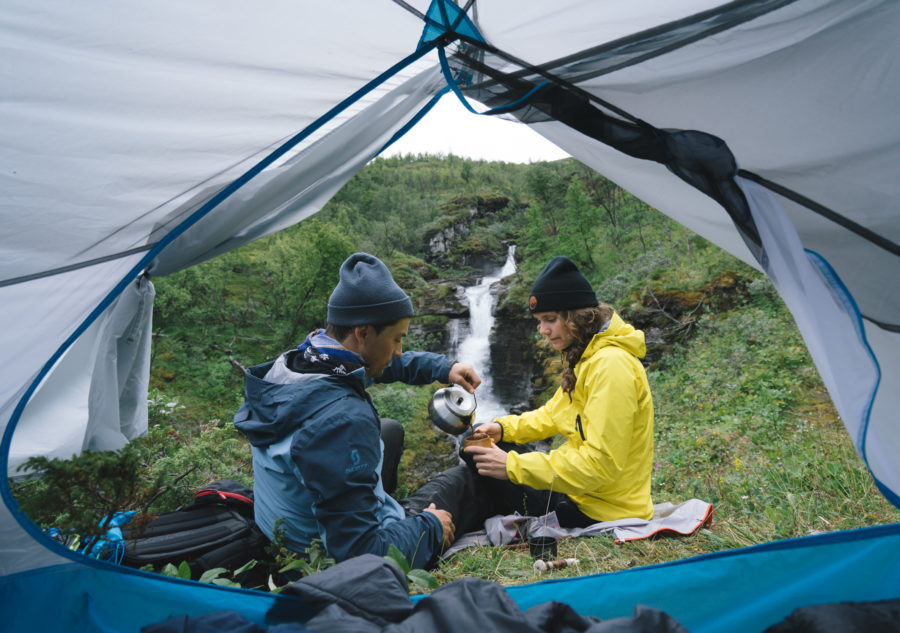